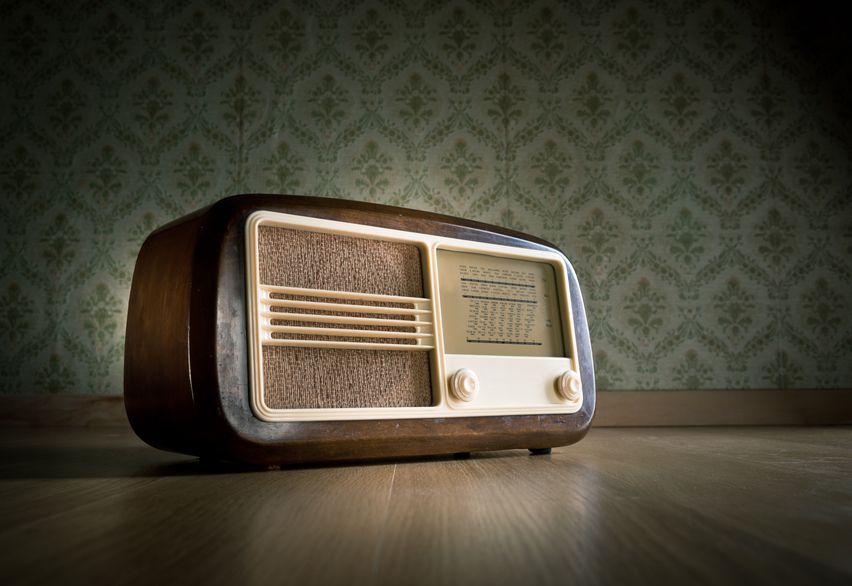 I’m always saying that no matter what we believe – we are not our beliefs. And also that we should always keep an open mind. Everyone is entitled to their opinions; and nobody should feel threatened if someone else’s worldview is a very different to theirs. If we are truly on the road to self-discovery, growth and knowledge then we always need to question; always need to examine what we are told and see if it holds true for us.

No matter what we choose to believe, we should accept that others have the right to choose to believe something different. Let’s face it – different beliefs and opinions are what make people and the world interesting. Problems only arise when one party seeks to impose their beliefs on another; or feels threatened by another person’s point of view. Which is nonsense really as it’s only a thought or an idea we’re getting upset about!

There is nothing wrong therefore with being a sceptic; especially if you keep an open mind while being one. We should question everything. Michael Shermer is a scientist and the founder of Skeptic magazine. A contributor to Scientific American and Time; as well as being a Fellow at Chapman University. He’s been well known in the past for being extremely sceptical; and we can even say, condescending, about beliefs in the paranormal. Even giving a TED talk where he pokes fun at certain theories.

But it appears that he also has an open mind as he has now come out and admitted he has been ‘shaken’ by a recent paranormal event for which he has no explanation – even going so far as to publish an account of what happened in his column in Scientific American.

The event occurred the day of Michael’s wedding in the US. His wife, Jennifer was from Germany and had been raised by her mother and her grandfather who was a father figure to her. Just before the wedding her belongings arrived from Germany which included a 1978 transistor radio which had belonged to her grandfather. It had not worked for decades but Michael tried his best to get it going – new batteries, opening it up to see if there were loose wires – to no avail. Giving up he put it in the back of a desk drawer in their bedroom and closed it.

The couple exchanged rings at home at a private ceremony with Michael’s family present. Jennifer was feeling emotional afterwards saying she had wished her grandfather had still been alive to give her away and asked to speak to Michael alone. The couple went to the bedroom where they could hear music playing. As there was no sound system in the bedroom they immediately began to search to see if someone had left a phone or MP3 player in there. They opened a window to see if the music was coming from a neighbour and when they realised the sound was coming from the desk even checked to see if the printer was making a noise – but no.

Jennifer opened the desk drawer to discover it was the broken radio and that a romantic song was playing. She told Michael “My grandfather is here with us – I’m not alone’and the couple sat in stunned silence. According to Michael’s daughter the music began just as the ceremony was about to start and the radio continued to play music until the following day when it stopped and hasn’t worked since.

Michael has been upfront about the fact he has no ‘logical’explanation for what happened and has now attracted criticism and backlash from previous supporters due to him going public about the incident.

For me, this story illustrates the fact that more people within the scientific community are becoming willing to acknowledge that there are ‘more things in heaven and earth’ than we previously thought possible. Hopefully this will open up an exciting new era for all of us where there is more research into psychic phenomena. The term ‘meta-physics’ literally means ‘beyond physics’ – in other words, beyond our understanding of the world right now. And this is changing all the time as we question more and more. Michael’s experience and willingness to be open about it shows that when we open up our minds – we truly do expand our understanding of our world.