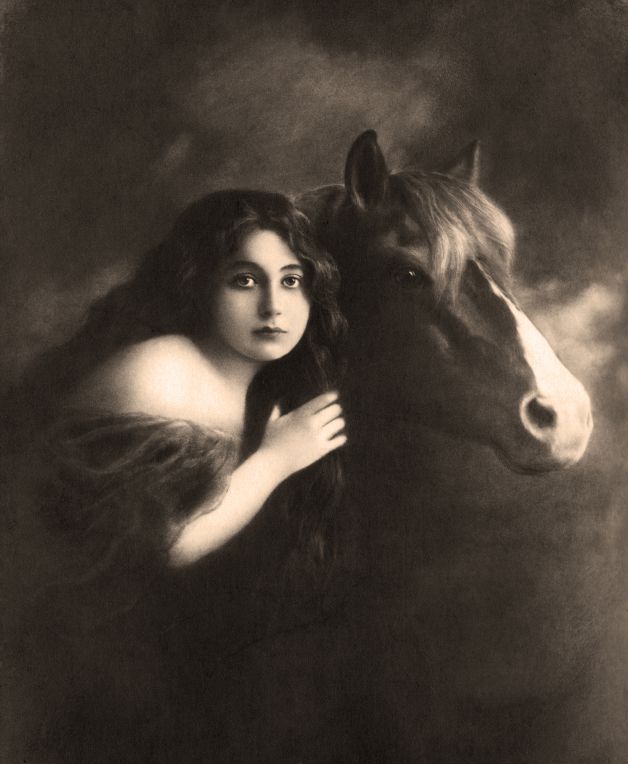 A hereditary psychic mean someone who is born with psychic ability inherited from someone further back in in their family line.  My mother, Madame Bruna, was a famous clairvoyant in her day and there was always a queue of people wanting psychic readings at our door!

But hang on, elsewhere I’ve said that I believe we are all born with psychic ability.  So aren’t we all hereditary psychics?

A big part of what goes into making up the meaning of ‘hereditary psychic’ is about whether there have been practicing psychics down the generational line.  It might be the mum who gave psychic readings at the kitchen table, like mine did.  Or the granny or great granny who was known to ‘see’ things, though it might have been kept a strict family secret.

If other generations have openly used their psychic skills (by giving psychic readings, for example), that usually gives any young child showing psychic ability a major head start.  I was given Tarot cards to play with the way other kids are given picture books.  I joined healing circles that we held by my mum and dad in our living room when I was just three.

My psychic skills were considered normal.  If you read the biographies of other famous psychics or mediums, however, you’ll see that some talk about their families trying to squash their ability or even punish them when they showed signs of having it.

Other people have a perfectly normal childhood and don’t get interested in developing psychic skills until much later in life.

If you can, it might be fascinating to ask if there was anyone in your family who did anything that we would today talk about in terms of psychic skills.  Maybe they read tea leaves, or just ‘knew’ when things were going to happen.  You never know what you might discover!