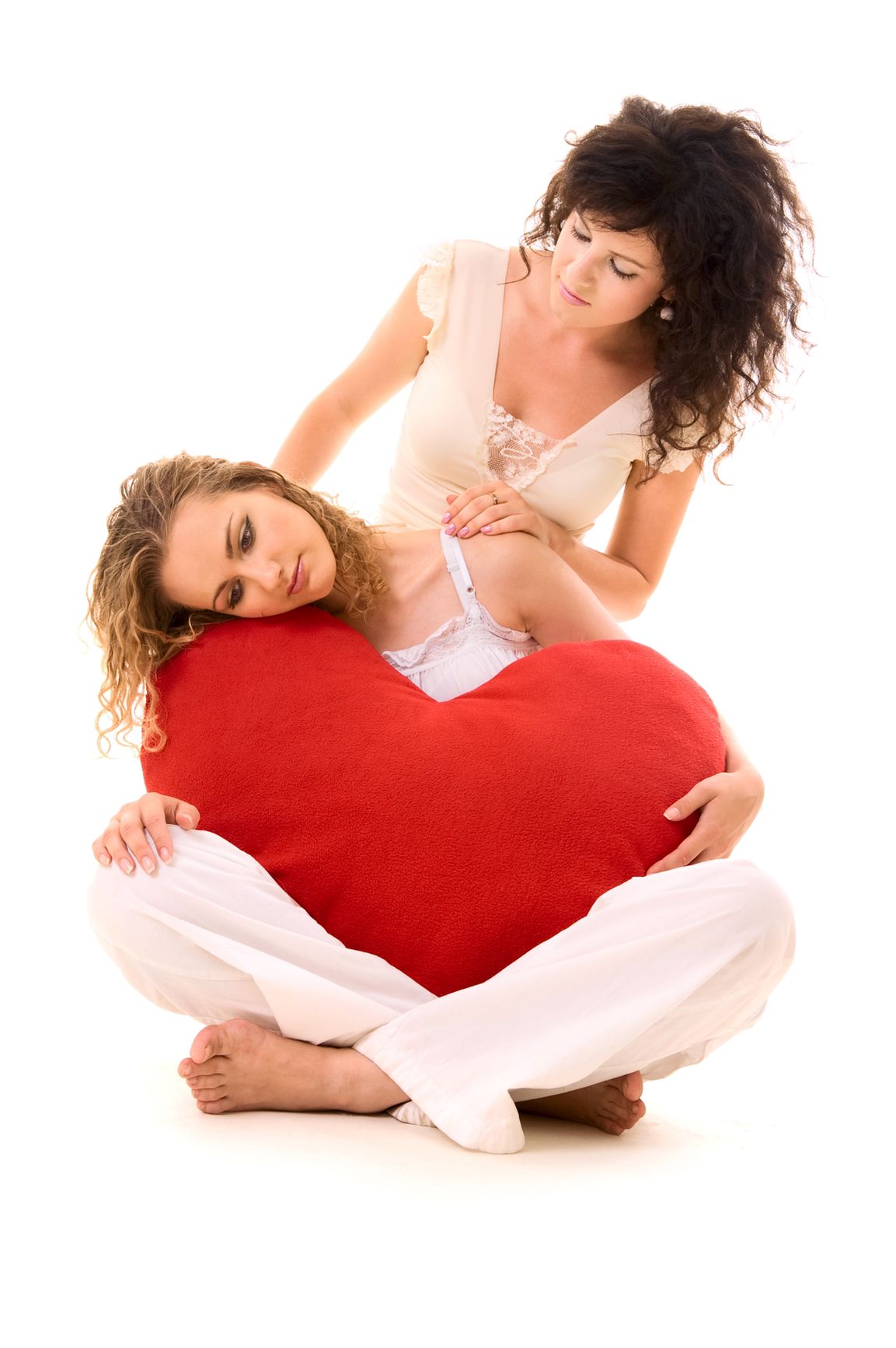 ‘It’s not you, it’s me.’ One of the most used break-up excuses there is. Chances are you may even have used it yourself. However, if you’re the one on the receiving end it really does feel like it is you no matter what the other person is saying.

The fact is no matter how the ending is phrased, it is still a rejection. Rejection hurts no matter how secure we are in ourselves or how high our self-esteem may be. We all have a core need for acceptance and belonging and any kind of rejection threatens that. In this situation it’s all too easy to fall into the trap of thinking: ‘What’s wrong with me?’ or ‘My relationships never work out’. The other factor to consider is that the usual response we all have to a break-up is not just feelings of sadness and rejection but we also can’t stop thinking about our ex. This just fuels the self-defeating thoughts!

Researchers have discovered that this is also affected by how close you were to your partner. The longer the relationship and the closer you were, the more your identity becomes intertwined with that of your partner. There’s a blurring of identities. A merging that occurs that can really make us feel we are ‘one’. Uncertain of where we end and our partner begins. Dr. Arthur Aron of Stony Brook University, New York and Professor Boelen of the University of Utrecht have discovered this in separate research studies. Which explains why when our partner says ‘It’s not you, it’s me’ it really does feel like it’s us!

In this research, people were asked to describe themselves and their partners with traits such as ‘funny’ and ‘smart. Next they were presented with these same words on a computer screen and asked to apply them just to themselves as fast as they could. The researchers discovered that people who had broken up with their partners had a hard time deciding which traits applied to themselves rather than their ex and they made a lot of mistakes. In other words – they had confused their identities with their partners even after the relationship ended. This is why ‘you’ and ‘me’ feels like the same thing – even though it isn’t. Fortunately as we move through the grieving process and gain perspective on the relationship, our perception begins to change.

‘It’s not you, it’s me’ can initially be hurtful. But on a soul level it can free us from a situation that may have no future or serve our growth. Over time as you re-establish your own identity outside the relationship you may realise that you and your ex were on a different soul path. Or you wanted different things even it if wasn’t obvious at the time.

‘It’s not you, it’s me’ is often an excuse used by someone who is emotionally unavailable on some level. And while, as we’ve seen, it usually isn’t you at all. If you’ve been on the receiving end of the ‘It’s not you, it’s me’ line on a regular basis then some soul healing may be in order. You may be attracting a certain type of unavailable partner. Because deep down you don’t believe you deserve to be loved.

The purpose of any relationship is always growth and learning. ‘It’s not you, it’s me’ gives us an opportunity to first realise it’s not us and secondly to be able to spot someone who may not be able to give us what we want before we get in too deep in the future.