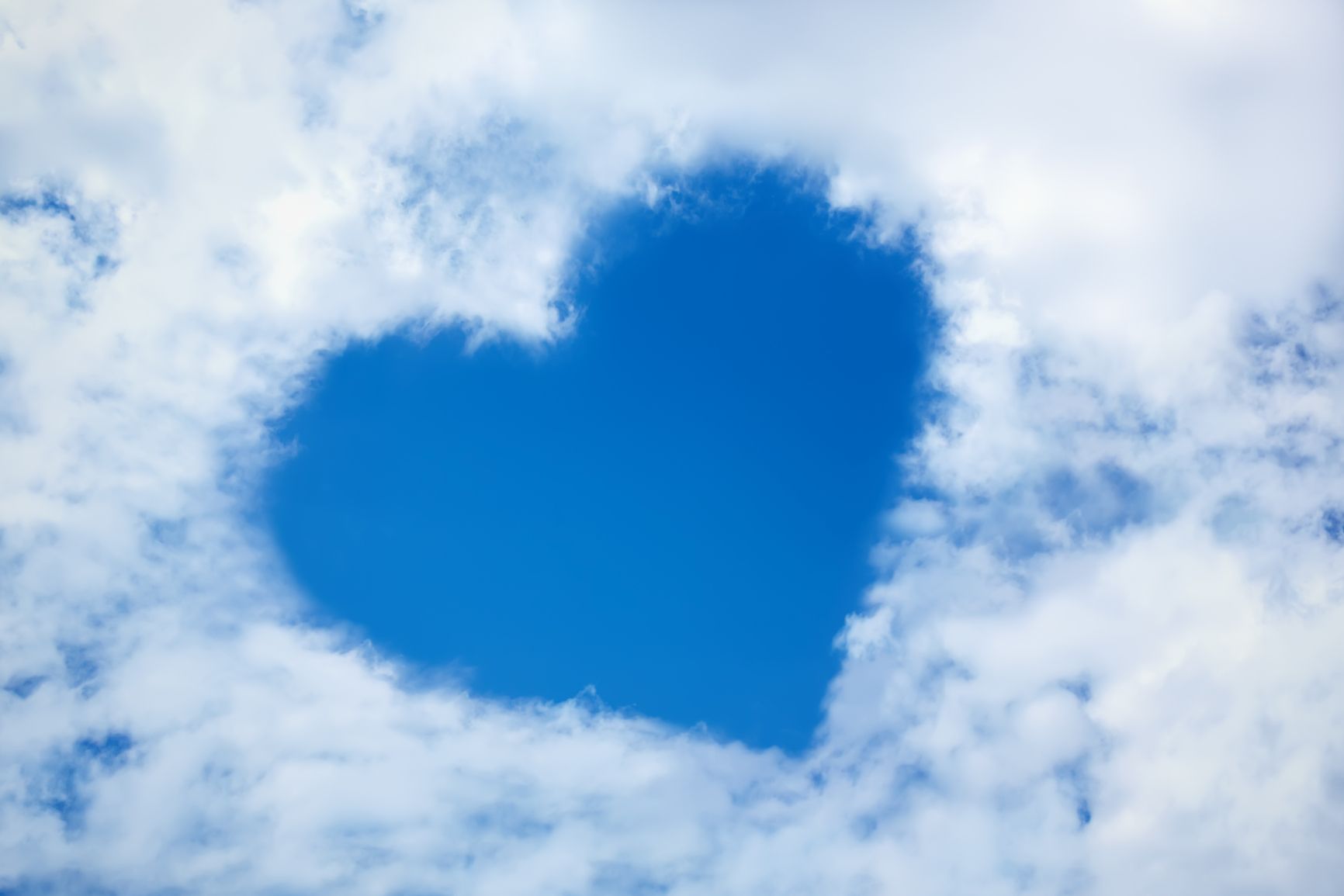 Can You REALLY Love Someone More Than Anyone Else Can?

A documentary film maker Brent Hoff along with neuroscientists at Stanford University including Research Director Bob Dougherty, used an fMRI to monitor volunteer’s brain activity. They literally measured whose love was the strongest. Seven volunteers were placed in the fMRI. They were told to try to love someone as hard as they could for five minutes.

The machine measured their brain activity based on the levels in the dopamine, serotonin and ocytocin/vasopressin pathways. The experiment showed it is possible for one person to love someone more deeply than another person can.

In the resulting film which is called The Love Competition, volunteers talk about their loves. In addition, the effect the test had on them. Many feel euphoric. One woman emotionally explains that she just feels lucky for the love she’s had in her life. However, Hoff said who actually ‘won’ The Love Competition wasn’t necessarily the person with the highest score.  “The guy who lost, who came in dead last, was probably the happiest of anyone; he realized he wasn’t in love with his ex-girlfriend,” Hoff said. “He walked out of there with his arms raised, triumphant.”

To bring this into a soul perspective, when we feel we love someone more than anyone else this can be because we have loved them over many, many lifetimes. We recall this on a soul level. Hence, we may literally be the soul who has known them and loved them the most. Bear in mind however, that because you love this person the most does not guarantee that they will feel the same in return or that you will stay together or even that you are necessarily good for each other’s growth in the long term.

When we love deeply someone on a soul level our love allows us to choose them to experience the greatest growth with. This may bring challenges as well as joy. Like the female volunteer in the film, we should remain grateful for all the love opportunities we are given in our life and all the souls we express that love with. At the end of the day love really isn’t a competition.