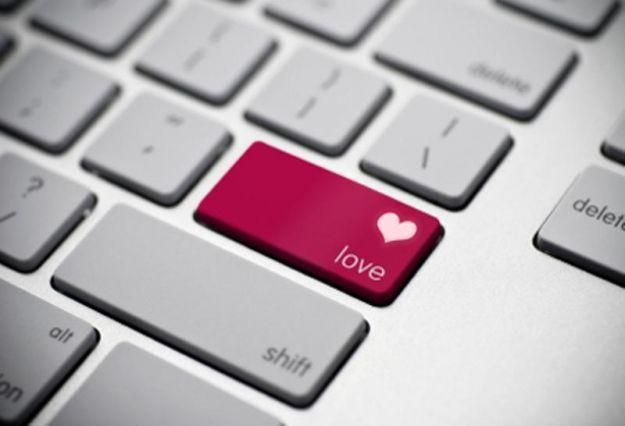 Facebook shares may not be doing so well but the social networking site is more popular than ever having reached 1 billion users. However, the popularity of the site now presents us with some new challenges – one of them being what should you do when you break up with someone? Should you ‘unfriend’ them or maintain the connection?

Obviously a lot has to do with the circumstances under which you’ve broken up. However, new studies carried out by the Journal of Cyberpsychology, Behavior, and Social Networking and other researchers, have discovered that continuing to monitor what an ex is up to on Facebook may actually impede the process of grieving and prevent you from moving on. 88% of users who have been through a break-up and whose ex is on Facebook, continue to check on their activities – a practice known as ‘surveillance’ or ‘creeping’. 75% reported visiting the profile of their ex’s new (or suspected) partner, 48 percent of people do not delete their ex as a Facebook friend, 70 percent use a mutual friend’s profile to access information on an ex, 52 percent admitted jealousy over an ex’s photos, and 31 percent posted pictures as an attempt to make their ex jealous.

In her thesis entitled It’s Complicated: Romantic break-ups and their aftermath on Facebook, Veronika Lukacs looked at what role the social network played in increasing post-break-up distress. “What I found was that whether you were on Facebook all the time or not, your distress level changed based on how much surveillance you were doing (post break-up).”

So, do you un-friend an ex or not? Facebook has undertaken its own research and discovered that most people are reluctant to sever ties after a break-up. “Deleting seems to be really effective but it depends on the severity of your creeping behaviour,” says Lukacs. “Some people are active Facebook creepers and seek out information while others are affected by what comes up on their news feed.”

When we break up with someone it’s only natural that we feel distressed. Very often we hope they will come back and monitoring their Facebook profile is obviously a way to look for clues that they may be feeling as miserable as we are. On a soul lesson level however we have to remember that at a time when we are upset and vulnerable we are not acting as our own best friend to do anything that may make us feel worse. On another level, constantly monitoring our ex’s Facebook status or not hitting that ‘Unfriend’ button is a sign we don’t trust the universe to bring us what is best for not only our own growth, but also our ex. Letting go and feeling secure in our decision to do so is affirming we love and respect ourselves. And as for the argument that you need to leave a ‘door ajar’ for them to come back in if they want to – believe me, if the universe wants to give you another chance together then unfriending them on Facebook is not going to prevent this from happening.

So, if you find yourself getting distressed about your ex’s status on Facebook or are constantly checking on it, it may be time to delete them. Instead of checking their news feed, every time you think of them, send them love instead and in doing so you’ll move on into a place of healing and new possibilities much faster.