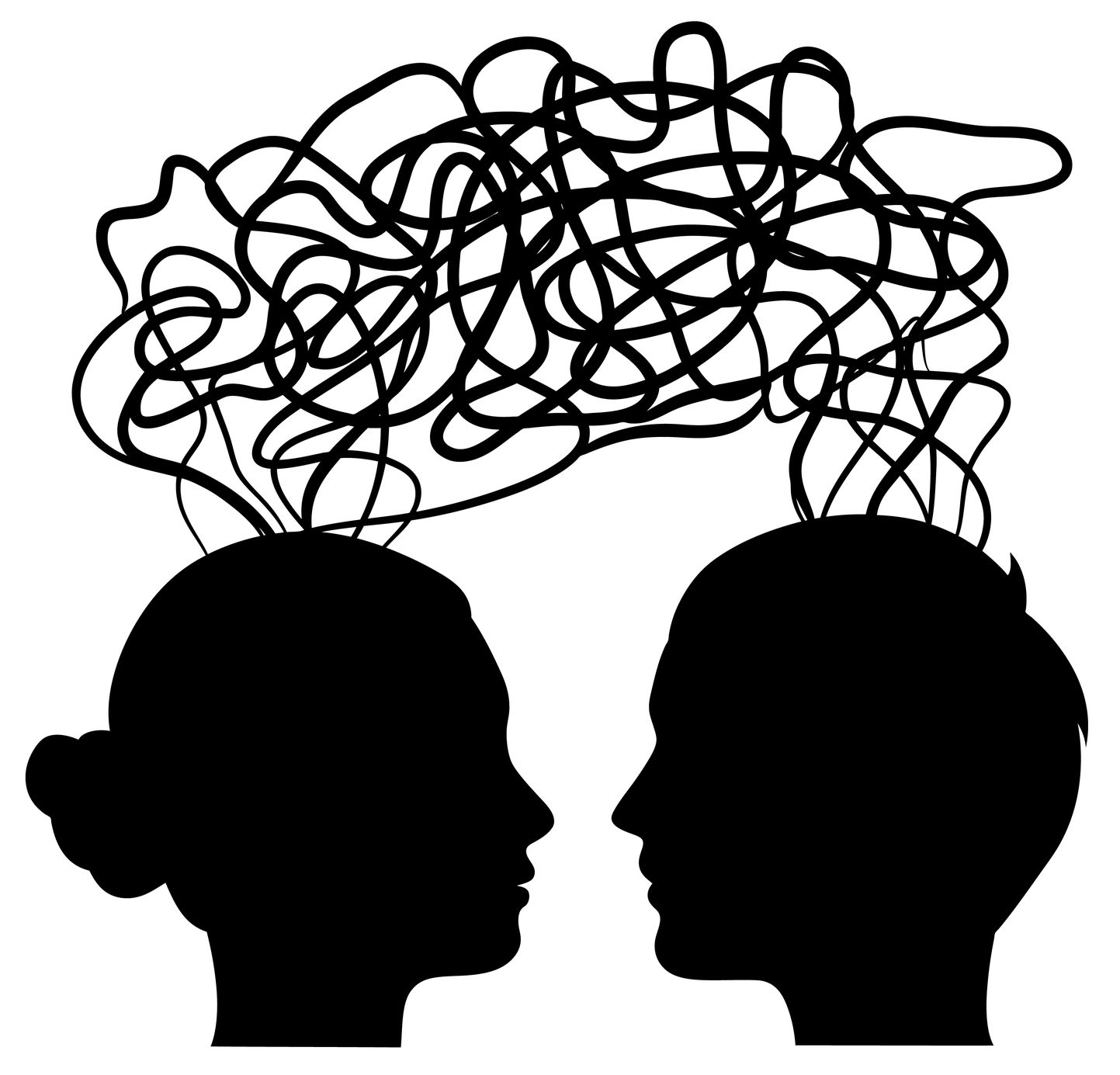 Dr. April Bleske-Rechek, Associate Professor of Psychology at the University of Wisconsin, published her findings in the Journal of Social and Personal Relationships after inviting students to come to her lab with a friend of the opposite sex and answer questions about each other. The questions asked them about how attractive they found their friend, whether they would consider dating their friend and also how attracted they felt their friend was to him (or her).

The last part of the findings are perhaps the most significant of all. It was discovered that men consistently over-estimated their female friend’s attraction and desire to possibly date them while the women consistently underestimated their male friend’s attraction to them but accurately gauged their desire to date them! So, if you’re a woman in the Friend Zone your ‘vibe’ about whether your male friend wants to date you or not is probably correct. If you’re not in a relationship you could do worse than a quick inventory of your single male friends because it’s likely they consider you attractive and want to date you. Remember the study showed women consistently underestimate how attractive their male friends find them. Guys, your female friends most likely just want to be friends. End of story.

Remember, just because two people are attracted to one another does not necessarily mean they will become a couple. On a soul level we learn from every relationship as all close personal relationships are about the same thing – love. Sometimes this is expressed romantically and sometimes just as a very close friendship. The Friend Zone is just another place we can make a lasting soul connection.

PS Excuse the heterosexual bias of this piece the research was based on men and women finding each other attractive. Most articles are inclusive of all sexualities!