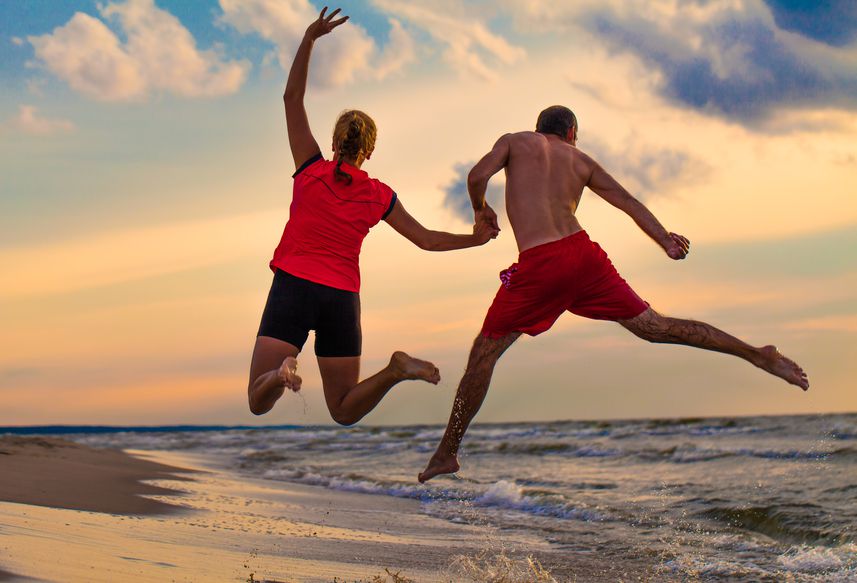 Whenever we set out to accomplish anything – whether it’s learning a new skill, building a business or relationship, writing that book, pitching that project there are only two possible results from our actions: success or education.

What the bleep, I hear you say – what happened to failure? And it’s the ‘f’ word that I’m going to be talking about – and the very good soul and psychological reasons why we need to stop using it especially with regards to our goals.

The F word is also sneaky as it enters our internal and external dialogue in subtle ways such as:

‘I’m not good at anything’

‘Why try? I failed at everything I attempted before – what’s going to make this time different?’

‘I never do anything right.’

‘I can’t believe I stuffed it up again!’

Now, let’s go back to what I said at the start – there are only two possible outcomes to anything we attempt – success and education. What would happen if when you looked back at all your attempts to reach a goal where you hadn’t quite got the result you’d hoped and you thought of them as gifts – constructive feedback from the universe? All of a sudden you would change the energy around this result – moving it from a personal judgement

‘I’m a failure and clearly not meant to do this/have the relationship/job/world cupcake baking championship that I dream of’ – to one of empowerment – ‘Okay, that didn’t quite go as I expected but boy – I’ve learned a lot I can apply next time.’

Not only have you stopped beating yourself up and telling yourself you are a failure and not meant to have your dreams (because they happen to other people who never make mistakes, right?!), you are now ready to listen to your feedback from the universe. The universe isn’t necessarily telling you not to do this (although if you are about to spend six months in traction following an accident pursuing your ambition to wire-walk across Niagara Falls, I might encourage you to spend the time in pursuit of a new dream), it is merely showing you that in order to get that dream you have to take a different approach towards it next time.

Learning from the past

We’ve all heard the saying: ‘Madness is doing the same thing over and over again and expecting a different result’, we could also say ‘Failure is an inability to learn from the past’. Failure is such an emotionally charged word – even more so in today’s world of internet memes when we are confronted with images of people’s fails. However, when we use the term ‘education’ we see learning as a step towards our goals and ambitions and something which opens up possibilities for us.

Now you are taking the first steps towards erasing the ‘f’ word, think back to all those times when you didn’t get the results you wanted and think about what you’ve learned from them. Write them down in your journal and then write down every single thing you would now do differently to reach that goal. There you go. That’s your exam paper for the lesson the universe set you.

Just like we can re-take an exam, we can re-envision and re-approach our goals armed with more knowledge than we had the first time around. Knowing we have learned something empowers us. So – ditch the ‘f’ word for good and know that when it comes to your goals – failure will never be the result.

Contemplation Honour your sacred space this week. Have you been feeling caught in the hurly-burly of others drama or emotion? Or perhaps you feel lonely or fear that someone has withdrawn from you? The Hermit is popping in to tell you to trust your wisdom, to focus on your inner fire and trust that you […]