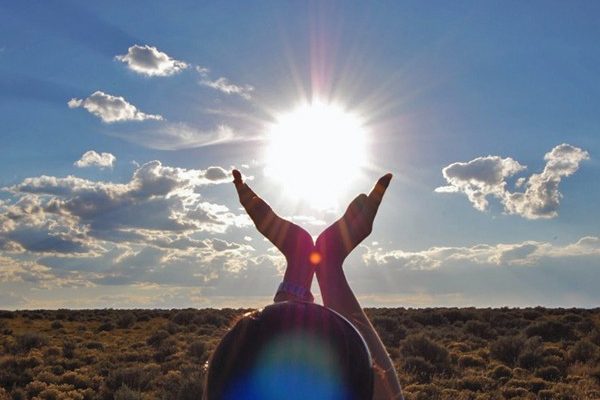 The main purpose of the shaman is to contact her spirits in order to find help, healing or information for individuals or for her community. Although there are many ways of meeting and interacting with our spirits the main way is through what’s called the ‘shamanic journey’.

So, what is a ‘journey’?   Described as a ‘breakthrough in plane’, in physiological terms the journey begins as we actively redirect the cognitive process from the predominant, left hemisphere of the brain to the right, via the corpus collosum. In the overwhelming majority of traditions around the world this ‘breakthrough’ will be assisted by the use of percussive sound, such as drumming, rattling or clapping. In the Core Shamanic tradition that I practice and teach, we usually lie or sit down to journey with the eyes covered, though standing and walking journeys are also practiced.

In traditional societies there are many different forms of journeying technique: some shamans drum for themselves, others have an assistant drumming for them. Some shamans dance or sing into the journey along with the percussive sound. There’s a belief here in the West that all shaman’s use plant drugs to journey. This is untrue. Although hallucinogens are widely advertised in the West as a means to help alter consciousness, in fact less than 15% of shamans worldwide use plants in this way.  At its most basic level, the ability to shift consciousness, journeying is actually a simple thing and something all human brains seem hardwired to do; chemical help, even from plants, isn’t necessary.

Metaphysically, the journey begins when the shaman’s consciousness shifts from the here and now and enters worlds visible only to her. These worlds, which vary with each culture and tradition around the world, may be described as ‘alternate reality’, ‘the realm of the spirits’ or ‘non-ordinary reality’. Although often considered ‘primitive’, or seen as the ‘religion’ of less developed peoples and cultures, shamanism is both sophisticated and paradoxical. The ‘worlds’ of shamanic journeys are utterly real – they exist and can be felt, smelt and experienced as clearly as this ‘ordinary’ reality. At the same time they are qualitative spaces, states of being that reflect and support the reason for the shaman’s journey – to ask for help, healing or information from the spirits. 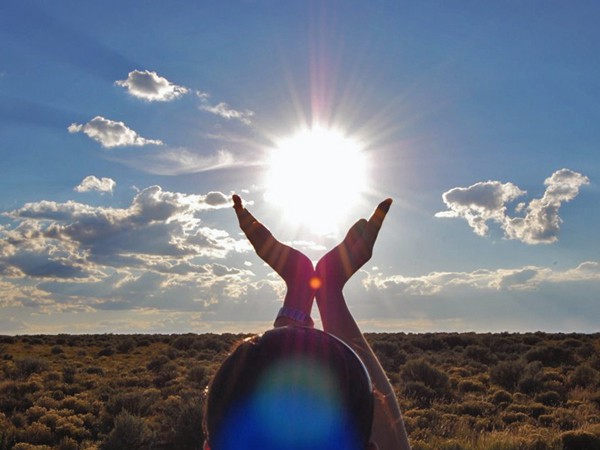