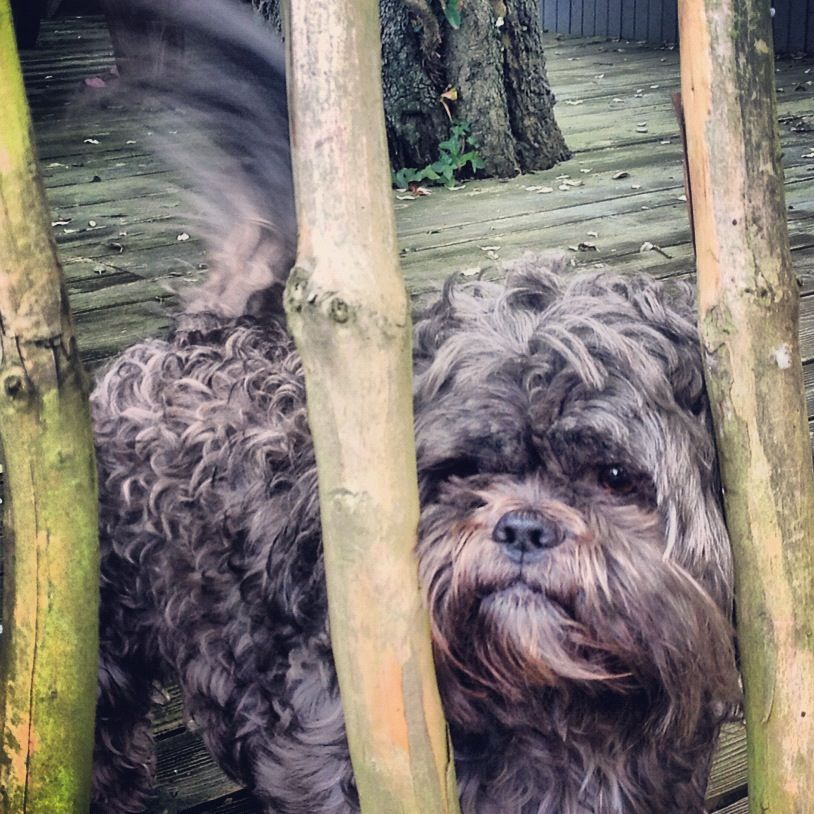 Do Animals Have A Consciousness? Stephen Hawkins Signs Petition.

I remember vehemently arguing with my anthropology professor that animals have a consciousness. At the time it was considered a ridiculous thing to believe. Finally science is waking up to a reality animal lovers have always known. Animal lovers know that animals demonstrate a full range of emotions. Recent studies have proved that chickens experience jealousy, rage and love.

For many of us with animal companions we have observed time and time again how our animals mirror our emotions. And even show psychic abilities in anticipating events. (Several experiments by the great Richard Sheldrake confirm this.)

One vet even remarked on something interesting he observed. When an animal and its human companion are extremely close, one may mirror illness in the other. Animals also communicate with us. It is our fault if we don’t take the time to understand how they are doing this and what they are saying.

Now, science once again seems to have caught up with what those of us who share our life with special animal souls have always known. Animals do indeed have a consciousness and are aware to the degree that human beings are. An international group of prominent scientists including Professor Stephen Hawking, cognitive scientists, neuropharmacologists, neurophysiologists, neuroanatomists, and computational neuroscientists attending the Francis Crick Memorial Conference on Consciousness in Human and Non-Human Animals signed the declaration which includes all mammals, birds and even the octopus!

We understand why it’s easy to acknowledge that some animal species are conscious in the way we are; such as dolphins, apes, elephants and domestic pets for example. However, it is heartening and far-thinking to see the declaration includes species. Other than mammals such as birds and even cephalopods, for example.

Research has shown that birds experience REM sleep patterns – the same as humans and other mammals. We can only imagine what birds may dream about. Research also pointed to animals employing the same kinds of decision making process as we do.

This body of scientific evidence demonstrates that most animals are conscious in the same way that we are. Mass vegetarianism is being touted as the only way to save the planet. Does this mean we will start treating animals better in general?

We can only hope so.

Perhaps our increased humanity towards one another will begin with our acknowledgement that animals have humanity as well. Animals may be souls more highly evolved than we are when it comes to showing us how to bring compassion, cooperation, companionship and consciousness into our lives.