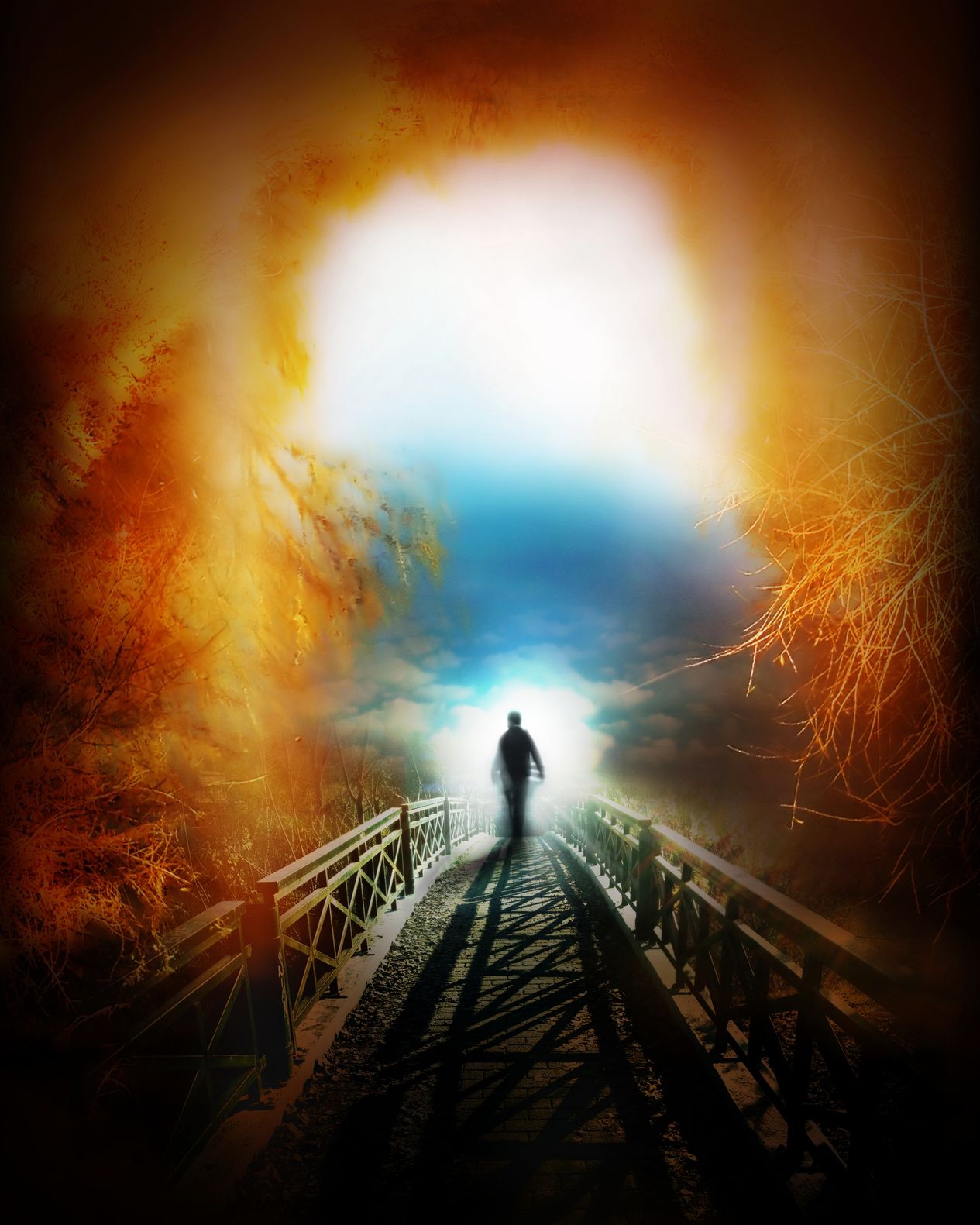 The Immortality Project: Can Science ‘Prove’ Life After Death?

Extensive scientific and psychological research has proved that human beings are literally ‘hard-wired’ to have some kind of spiritual or religious belief. Free will dictates how and what we believe; and how we express it. This includes believing in nothing; which, if we are to get all philosophical, doesn’t exist; as everything is energy and energy is matter (even dark matter which scientists have now discovered proof of). So, therefore ‘nothing’ exists anyway. But before we disappear completely into existential territory…

When it comes to the question of life after death, Professor John Martin Fischer of the University of California has just been awarded a three year $5 million grant to study the topic of life after death. This is the largest ever grant to be awarded to fund serious scientific study into this subject.

Professor Fischer intends to study both religious and non-religious views on immortality; and also philosophical questions such as would we want to live forever? Many of us say we are bored stuck indoors on a rainy Sunday afternoon. It does after all beg the question; that perhaps immortality – at least in our present mortal form – may not be all it’s cracked up to be. Part of the joy and beauty of life comes from knowing we are just here for a holiday on Earth; in our present form for a time.

The university has pointed out that while there are many beliefs and a lot of anecdotal evidence of an afterlife, there has been:

“no comprehensive and rigorous, scientific study of global reports about near-death and other experiences; or of how belief in immortality influences human behavior.”

The study will look at a range of beliefs including heaven, hell, purgatory, and karma.  As for near-death experiences, Professor Fischer has said:

“We will be very careful in documenting near-death experiences and other phenomena; trying to figure out if these offer plausible glimpses of an afterlife or are biologically induced illusions. Our approach will be uncompromisingly scientifically rigorous. We’re not going to spend money to study alien-abduction reports.”

As far as near-death experiences go, Professor Fischer also intends to look at how your culture may influence your afterlife. The research will also delve into cultural aspects of the afterlife. For example, Americans report seeing a tunnel with a bright light at the end, but in Japan survivors of an NDE often report tending a garden. Fischer also intends to look at quantum mechanical explanations: If we are material beings, how can we exist in heaven, where we would not have physical bodies (or not of the sort we have here) in immortality?

Some NDE survivors have reported their physical bodies disintegrating and merging with an energy field they have described as ‘pure love’. This would seem to support the emerging theory that all creation is the product of a conscious ‘unified’ field. Do any of you remember Jodie Foster’s quantum trip in the film Contact and how the alien sent to greet her took on the form of her dead father so she would be comfortable? Perhaps cultural differences with near-death experiences reflect this – the quantum field assumes a familiar form to guide us to our next stage of being.

None of us know for sure. And as for Professor Fischer: ‘Check back with me in three years.’ We’ll certainly be doing that!