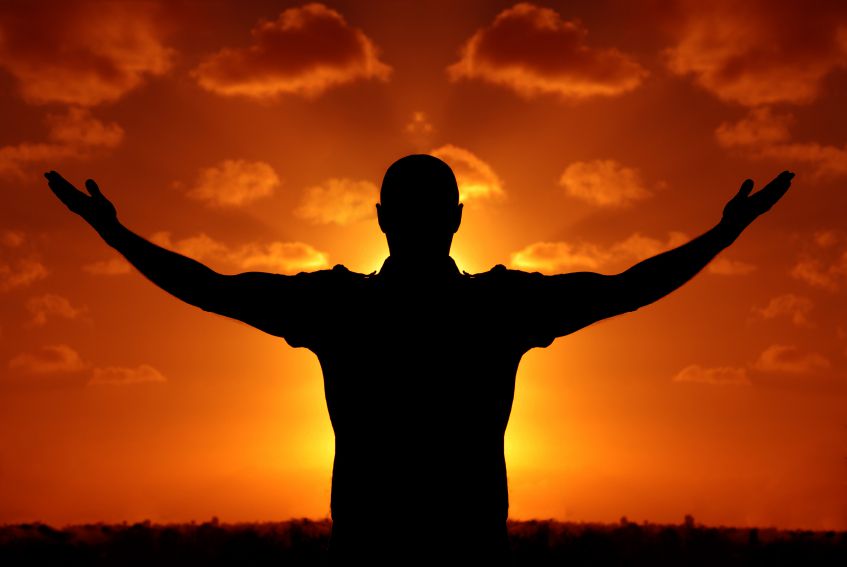 A few people have pointed out that most of the people giving psychic readings on my site are women.  We certainly do get more female psychic readers than male ones applying to join the team, but does that mean that women are more psychic than men?

I haven’t actually seen any official research into this.  The research that I have talked about in previous articles that shows evidence for psychic ability doesn’t say whether there are more women than men taking part in the studies.  For example, I recently posted an article on a study that showed that trusting our emotions helps us make accurate psychic predictions, but the background information on the study didn’t say how many in the study were men and how many were women.

Interestingly, however, people who step forward to take part in studies like the one above that reveal psychic or intuitive ability don’t necessarily see themselves as being psychic.  And I think that gives us the biggest clue as to what could be going on.

I think it’s all about what the culture we live in values and thinks of as being normal.

At the same time, in the modern West, ‘women’s intuition’ does at least have a bit of respect.  Put those two things together and that might explain why we see more females giving psychic readings.

After all, ask any group of hardened male soldiers, firefighters and police officers whether they have ever paid attention to a gut feeling and the stories come pouring out about how they just ‘knew’ they had to take a different route one day or that someone or something wasn’t quite right.

Men are just as intuitive and can also give brilliant psychic readings (if you’re an exceptional psychic reader, male or female, and you’d like to try out for my team, contact me through the feedback button!)  The bottom line is, in the West, men are usually off doing other things.  It’s also really interesting to note that in cultures where psychic or intuitive ability is revered, as in Native American cultures, there are just as many men who follow this ancient, honoured and sacred path as women!

You only have to look at our excellent and popular male psychics David, David B, Steve and now Raj to know that men can be as psychic as women.

Maybe one day developing our psychic skills and showing psychic ability will be thought equal to having a talent for science in the West.  And then it will be interesting to see if more men step forward.

What do you think?  Are women more psychic than men, or is it just that we’re allowed to reveal that softer, intuitive side?